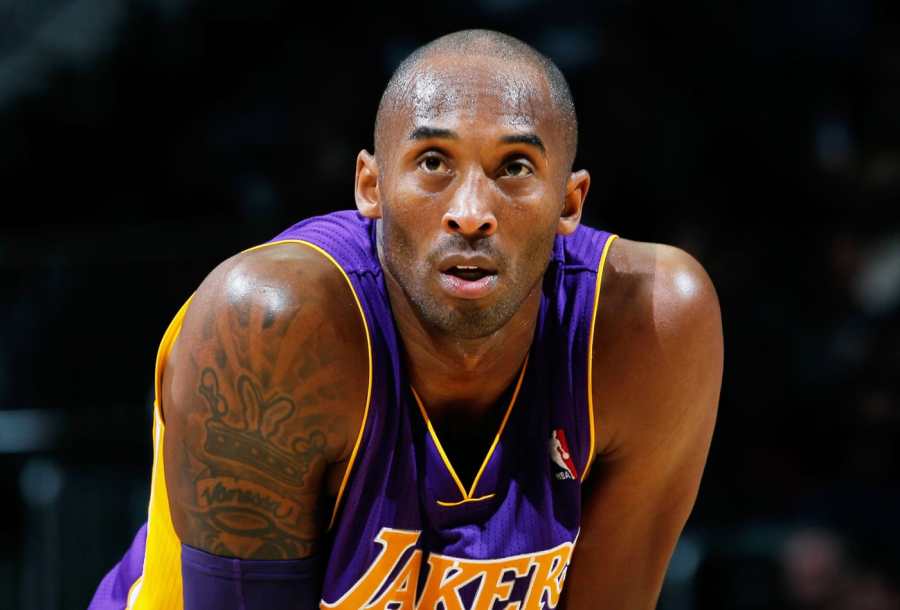 I apologize for putting this off for so long. If I was more like the Black Mamba himself, I would have pushed myself to work harder and write this in the immediate aftermath of the tragedy that rocked the basketball world on Sunday, January 26.

But alas, I am not. I am not nearly as dedicated to my craft as Kobe Bean Bryant. There’s a good chance that no one was or ever will be.

I was watching live on January 25, as my Sixers steamrolled the Los Angeles Lakers on national TV. I couldn’t care less about the fact that LeBron had passed Kobe on the all-time scoring list. If anything I selfishly thought of it as a distraction that ESPN was over-hyping rather than focusing on game itself.

Part of the reason I wasn’t thrilled about the LeBron-passes-Kobe storyline were due to some of my about Bryant the basketball player. I always thought he was vastly overrated by the hot-take national media, and by social-media basketball fans that like to share their opinions despite never having the patience to sit down and actually watch a full game.

I came from the analytical/basketball nerd school of Bill Simmons and Zach Lowe. I was quick to refute anyone who held the “preposterous” belief that Bryant was the best player of the 2000s rather than Tim Duncan. Last year, I wrote a whole column about what would have happened if Shaq had had Kobe’s work ethic, only to conclude that they would have simply won a possible fourth title, but even that I wasn’t sure of.

I was adamant that the Lakers three-peat was overrated, bolstered by the Blazers having the biggest single game choke job of all time in game seven of the 2000 Western Conference Finals, and the infamous 2002 series against the Kings, in which officials Dick Bavetta and Bob Delaney demonstrated less integrity than the Houston Astros.

For as fun as it was, I lamented Kobe Bryant’s 60-point sendoff. I commented on an Instagram post about how unfair it was that we celebrated his selfish, shot-jacking finale, while no one recognized Duncan’s courageous performance against a loaded Thunder team in the playoffs to try and keep his team alive while the rest of his teammates played like crap.

I wasn’t old enough to truly remember prime Kobe playing game-after-game. I’d go back through his highlights and I understood the appeal. It’s fun to watch shots go in that seem impossible.

But I just couldn’t get over all the other stuff that I noticed, and the opinions put forth by the most knowledgeable basketball analysts out there. Kobe was antithetical to the team nature of basketball. He constantly valued self over team. He shot so much in tough situations that it killed a portion of his offensive value. He was an overrated defender who had some good years on that end of the floor, but started getting voted to teams by virtue of reputation rather than production.

For most of my life, outsiders and followers could describe me as a Kobe-hater.

But you should never hate the person themself. That’s just not a way you should live your life.

When the news first broke that Kobe Bryant had died, I didn’t believe it. I thought it was some Instagram hoax. Oh man do I now wish that it was just some sick, repugnant joke.

And it only got worse. Not only had Kobe died, but so had his 13-year-old daughter Gianna, as well as John Altobelli, Keri Altobelli, Alyssa Altobelli, Christina Mauser, Sarah Chester, Payton Chester and Ara Zobayan. Several parents, several hard-working people and several children. Just devastating.

I tried to collect my thoughts throughout that day. The only real, tangible thing I could offer was that this was going to be my generation’s version of the “Magic Johnson has HIV” moment. Everyone is going to remember where they were, what they were doing and what they were thinking when it happened.

But even that moment pales in comparison to what happened that morning in Calabasas, California. The announcement wasn’t that Magic Johnson had died from HIV, but that he had it and it was assumed he was going to die. People then had time to process the tragedy. And as we know, Magic didn’t die. That story had a happy ending.

There is no happy ending to this story. No time to process. Kobe, his daughter and the seven other people in that helicopter were simply announced as dead as soon as we heard about it. It’s difficult to think other events in recent history that have given such a swift blow to the morale of the general public.

The only positive I can really take away from this is the reminder that this earthly life is fleeting. You only have so much of it, so you should work as hard as you can to honor God with the abilities that He gave to you while you’re here.

I obviously didn’t know Kobe. I have know idea what his religious/personal beliefs might have been. But I do know that he worked as hard as he could every day to maximize the abilities he had been given. He didn’t change his style in order to appease others. He was authentic and did everything that he thought would make him the best that he could be.

That’s why I’m going to keep arguing in historical discussions that Kobe should be lower on the list than most would have him. That’s my honest opinion and I believe that the work I’ve put into my craft has enabled me to develop that knowledge. The last thing Kobe would ever want someone like me to do is lie about what I think and purposefully fail at my job so that I can gain the approval of others.

Because that’s who Kobe was. He loved his craft and he loved the work that went into improving it. That love translated into his retirement, where he constantly showed it to his daughter Gianna. That man was full of love. Burning, abrasive and sometimes disruptive love, but love nonetheless.

I hated certain things about the way Kobe played, but I can truly say that I loved the man that was Kobe Bryant. I hope one day I can show the outward love that he did.

One thought on “My Love and my Hate—Kobe Bryant”